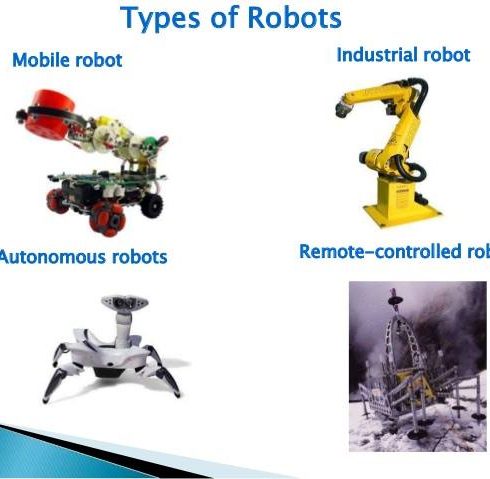 Robots can be used in the manufacturing industry, the military, space exploration,transportation, and medical applications, The robot is a reprogrammable, multifunctional manipulator that is designed to move things with the help of variable programmed motions, Reprogrammable means the robot is controlled through a computer-based program which can be changed at any time, Multi-functional attribute signifies multiple numbers of applications carried out by a robot.

Robots are used in education, They are used at home or in classrooms, It comes with hands-on programmable sets, 3D printers with lesson plans, and even teacher robots like EMYS, Robots can be used in entertainment, They are designed to evoke an emotional response and make us laugh or feel surprised or in awe, Medical robotsare used in medicine and medical institutions, such as surgery robots.

The humanoid robot is a type of robot that replicates the human body, The design ofHumanoid robots makes them fairly distinct from the other types of mobile robots, The typical humanoid robot consists of a head, two arms, a torso and two legs just like a human, but many of those robots are based on some part of the human body, like from waist up, They are designed to look like people, and they have a mechanical appearance. 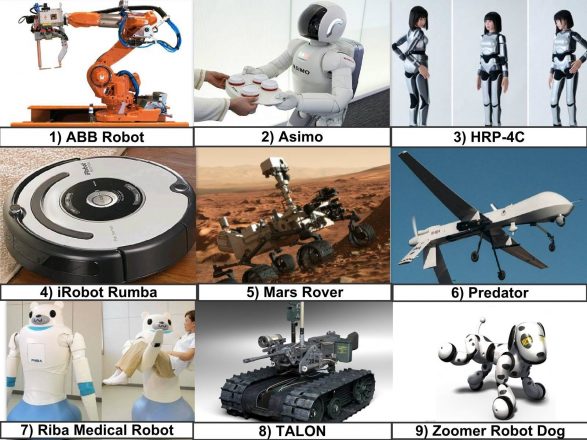 Military robots can be used in military purposes such as law enforcement, search and rescue fields, Military robots include bomb disposal robots, different transportation robots & reconnaissance drones, they include ground systems like Endeavor Robotics’ PackBot, They are used to scout for improvised explosive devices, and BigDog, They are designed to assist troops in carrying heavy gear, Security robots come with autonomous mobile systems such as Cobalt.

Disaster response robots can perform dangerous jobs such as searching for survivors in the aftermath of an emergency, Drones are known as unmanned aerial vehicles, They come in different sizes and have different levels of autonomy, such as DJI’s popular Phantom series and Parrot’s Anafi, as well as military systems like Global Hawk, used for long-duration surveillance.

The industrial robot arm can be used in the factory environment for manufacturingapplications, Industrial robots can be classified according to different specifications such as type of movement (degrees of freedom), application (manufacturing process), architecture (serial or parallel) and brand, there is a new qualifier forindustrial robots that can be collaborative or not. 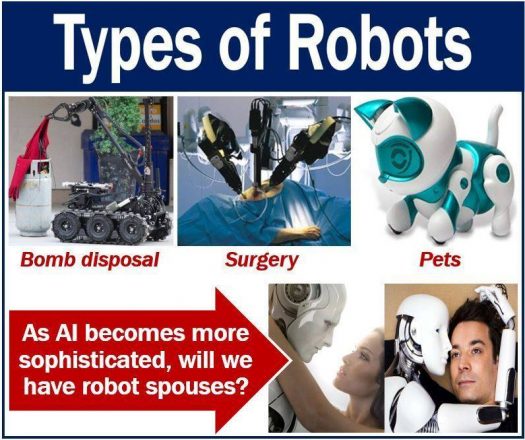 Collaborative robots can be used in the same environment as humans, They can be taught instead of programmed by an operator, Collaborative robots are made with safety standards, they can’t hurt a human, While traditional industrial robots need to be fenced off away from human co-workers for safety reasons, Collaborative robots such as Rethink Robotics Sawyer & Baxter, Universal Robots UR3, UR5 &UR10, ABB Yumi & KUKA LBR IIWA. 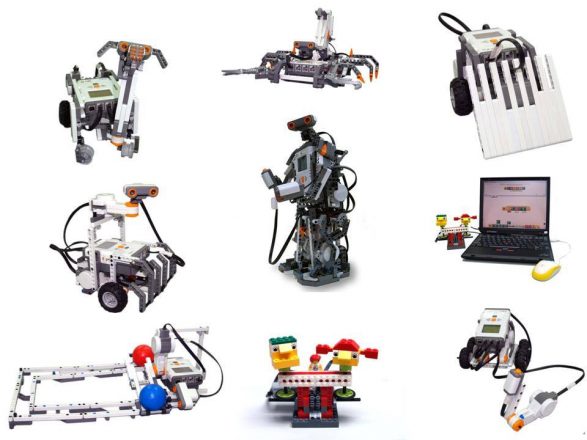 Swarm robots consist of multiple small robots, These robots structurally do not create a single united robot, but operate as their robot modules operate cooperatively, They are similar to modular robotic systems but the elements of swarm robots have less functionality and herd configurations do not create newrobots.

Modular robots are similar to swarm robots, They have multiple robots in their configurations, Modules of these systems are more functional compared to the robotic herd, A single module of the modular robotic system can have self-mobility & it can operate alone, The power of modular robotics comes from its versatility in its configurations.

Flying robots are strong and aerodynamically sound robots, they are the most popular robot types, They can maneuver & float on air using their plane-like or bird/insect-like wings, propellers or balloons, such as airplane robots, bird/insect-inspired wing flapping robots, propeller based multi-copters and balloon robots, some big companies are planning to incorporate those automated flying machines into their day to day business.

Similar to micro-robots nano–robots also defined a bit vaguely, The term nano-robotboth defines very small robots which have nanometer scaled dimensions and robotsthose can manipulate their environment with a nanometer scale resolution regardless of their actual sizes.

Aerospace robots include all sorts of flying robots, the SmartBird robotic seagull and the Raven surveillance drone, Also robots that can operate in space, such as Mars rovers and NASA’s Robonaut, There are many space robots such as robots used on the International Space Station, Canadarm that was used in Shuttles, as well as Mars rovers and other robots used in space. 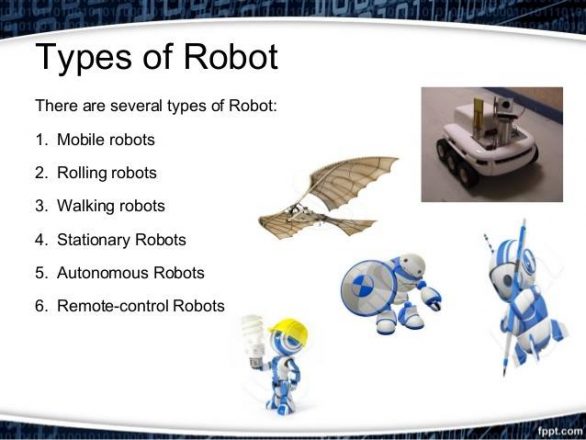 Domestic or household robots are used at home, They include many different devices such as robotic vacuum cleaners, robotic pool cleaners, sweepers, gutter cleaners and other robots that can do many chores, some surveillance &telepresence robots can be used as household robots if they are used in that environment.

Soft/elastic robots are new introductions to robotics, They are bio-inspired, Most applications are inspired from squids or inchworms both structurally and functionally.

Robotic exoskeletons can be used for physical rehabilitation and for enabling a paralyzed patient walk again, Some have industrial or military applications, by giving the wearer added mobility, endurance, or capacity to carry heavy loads.

Murata girl or Murata Seiko-chan robot is a type of compact robots that can come handy in extremely crowded areas, It is a unicycle robot manufactured by Japanese electronics company Murata, According to the company, she has advanced gyrosensors that enable her to stabilize, a Bluetooth device for communication and an ultrasonic sensor for target detection. 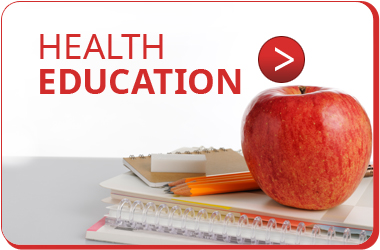